Halmstad has for a long time been a strong industrial city and maybe one of the biggest was AB Malcus Holmqvist through the last century. Malcus was a big employer by the middle of 1950 with approximately 1200 employees. Malcus was considered a name to be recognized with when coming to machinery such as tooling, cranes, moulding equipment, centerless machines etc.

Malcus which was a family own company lost their managing director, Carl-Magnus Berger in an airplane incident in the middle of 1960 and did not fully recuperate after that. In the beginning of 1970 SKF bought entire Malcus and eventually begun to split the company and sell its different divisions. SKF kept the modern moulding machine division and a company called Serema bought the foundry machinery division. Wedalco bought the centerless division, Dormer bought the tooling etc.

Malcus was when at its peak a big producer and provider for many citizens in Halmstad. Although the company split, there are still many companies in the region that have their legacy or roots to Malcus. Many of these companies have continuously developed their divisions and specialties as a big part of Swedish engineering industry. 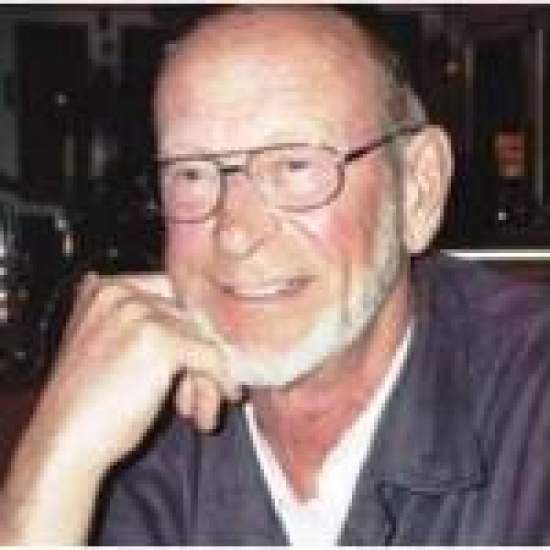 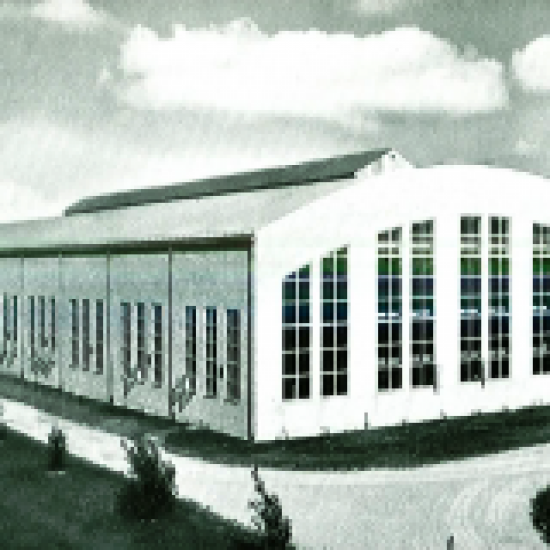 Malcus maybe most famous facade belonging to the crane factory which were built in 1949. 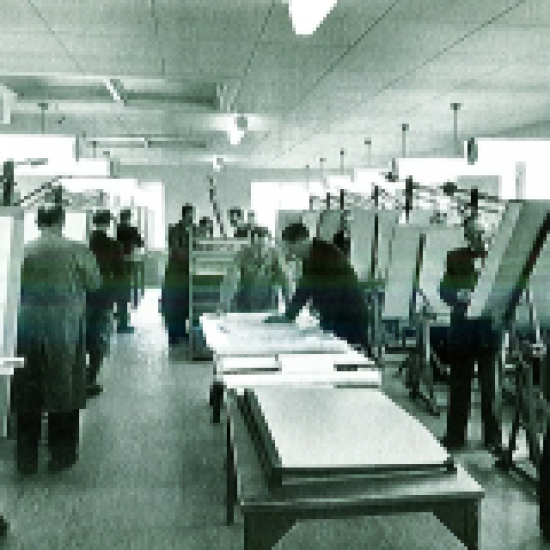 Interior of at that time a bright and popular workplace. 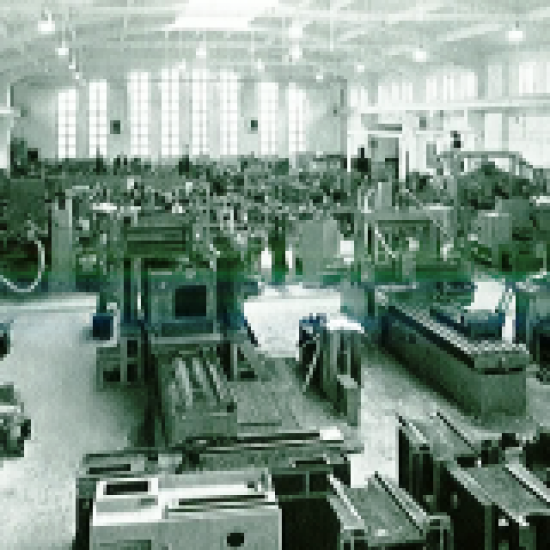 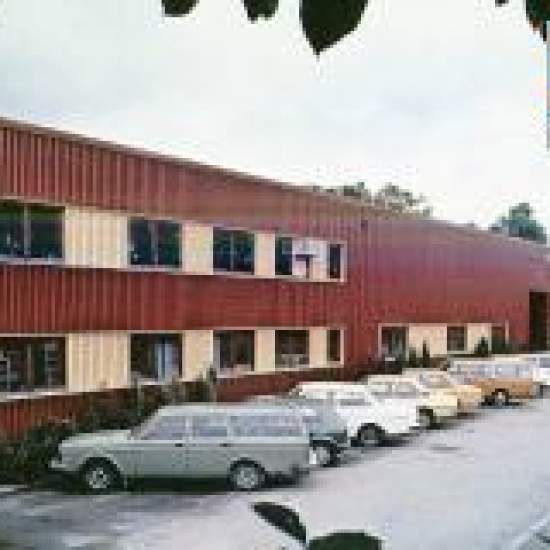 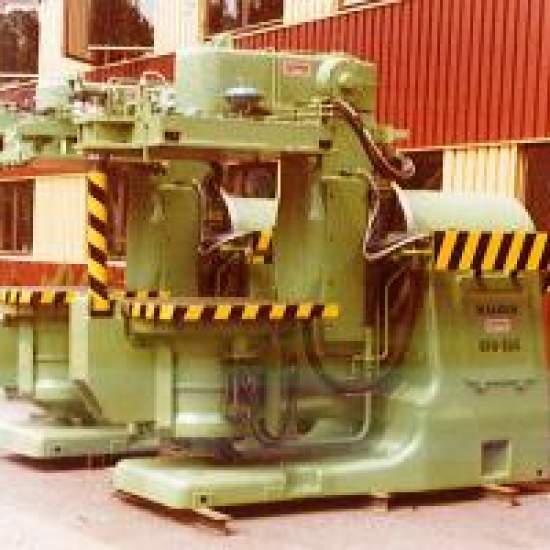 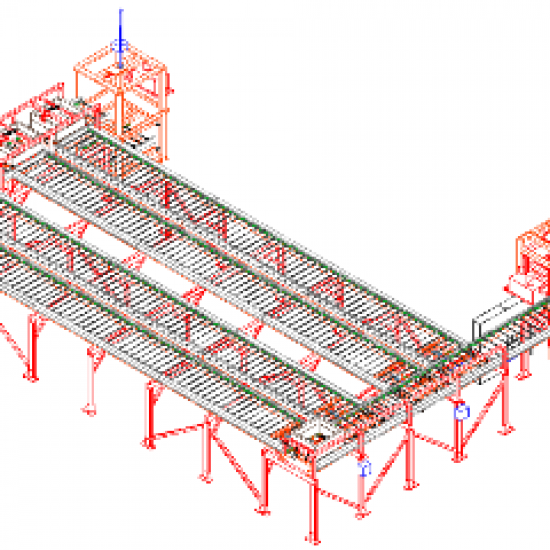 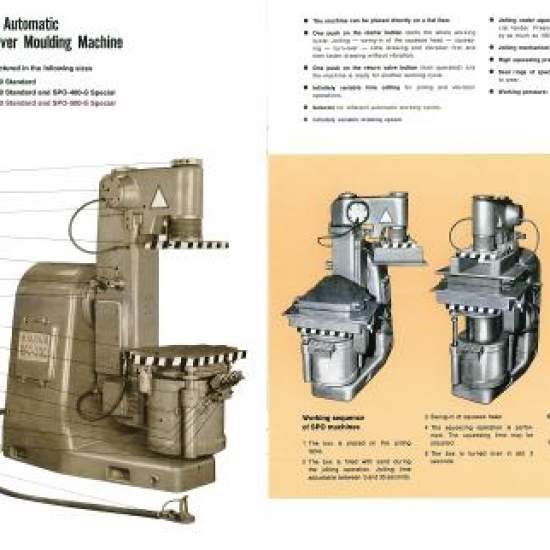